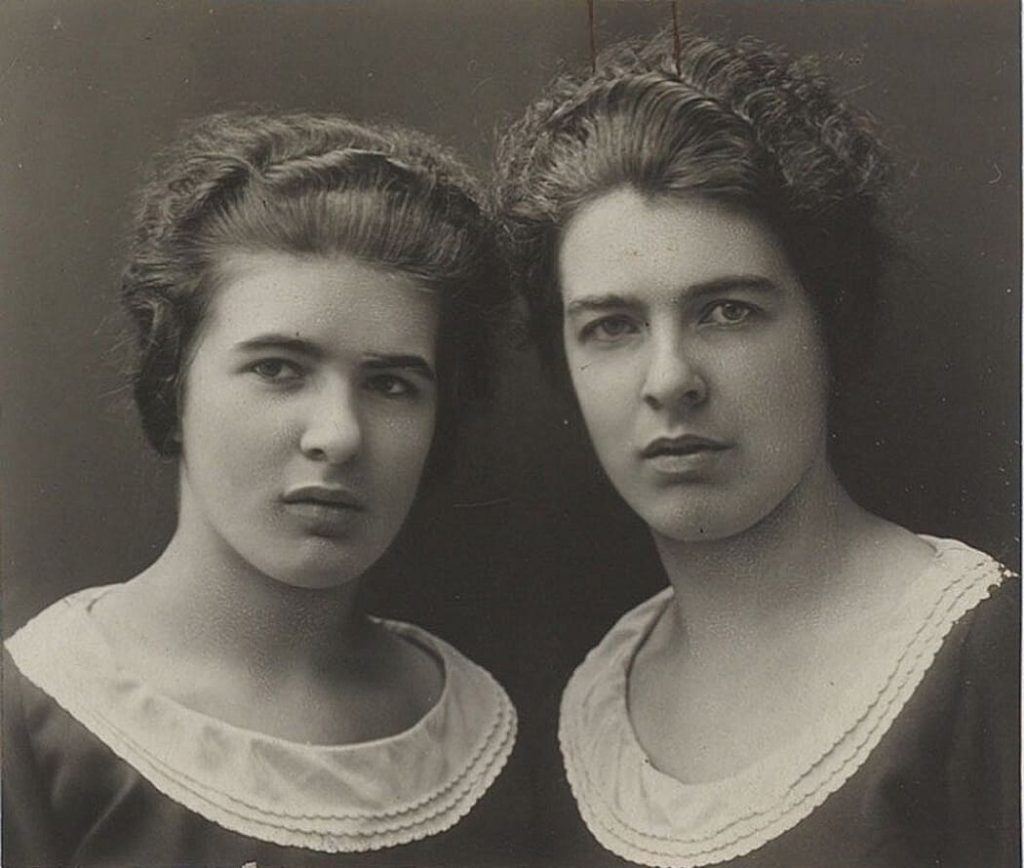 Double consciousness, it’s not just a black thing!  It is a classic housewife problem, coming from servant classes but marrying well enough to afford servants yourself and not knowing what to do with them.  Chalk it up to another way to feel bad and a failure as a woman.

I think it doesn’t get enough real discussion among conservatives, because they are very wedded to the classless America myth.  But one of the conflicts with the idea of a “traditional America” is that America was peopled by folks who rejected proper authority and their proper place in existing hierarchies.  It was peopled by servant classes and third sons of gentry, people who would have been very low on their relative totem poles in the home countries.  Combined with the low population density and the love of technology, there’s always been a big conflict in “traditional America” over whether to have servants at all.  This was an added layer to slavery debates, incidentally.

Among the white ethnic groups who came over with strong traditions of sharing the labor out instead of having servants, Americans forgot or ignored that those ethnic groups relied on massive shaming and social pressure to spread the work around.

And so by the time we get to the modern era, the white-ethnic traditions that provided voluntary, unpaid support for housewives are nearly extinct and other forms of support are unavailable due to a mix of factors, including tolerance of disordered and sociopathic personalities in housewife-heavy subcultures.

This is incidentally why so many white American people are quick to claim they and their ancestors didn’t own slaves or benefit from slavery.  It’s a way to forget that lots and lots and lots of white people really really really wanted to have the wealth and subject labor that slaves represented.  There wouldn’t have been an entire industry peopled by those servantless whites around kidnapping free black people and claiming they were slaves with “missing papers” if slave labor was such a horrible financial drain to have and keep going *for the people who had slaves*. Having serfs is particularly nice if you don’t have to worry about your children dropping that far down the ladder because the serfs are an entirely different race.

Likewise, a small but influential number of women dismiss the idea of servants or household help as important, needful or useful because they are disordered and the wacky individualist strain in American culture provides cover for their madness, at the expense of having to deal with the fact that you just might not be “middle class” in origins or background and narrowly missed being the maid or nanny or housekeeper yourself.  It also is why there is such a belief, most particularly among conservatives, that the private household administered by a housewife is utterly essential but that household help is utterly improper as a social expectation for housewives.  Without that deranged, Randian individualism, conservatives could not gaslight women into believing that they must carry the full burden of maintaining a household with nothing more than a prayer book, a vacuum cleaner and a dishwasher.

There’s also the dismissal of the idea that life in domestic service could be a career with advancement and wealth-building opportunities.  This was even the case to a surprising extent (as in, it happened at all) in American chattel slavery.  If simply being a servant is the worst possible thing that could happen to someone, then having servants cannot be a moral or worthwhile thing.  This is an ongoing theme in American culture, that class and status conflict playing out decade after decade. But yeah.  Black Americans aren’t the only ones who’ve had to struggle with double consciousness as an artifact of their place in society.

Comments open for 90 days on posts and pages, first comment moderated.  2021 revision. You will be moderated/banned for inappropriate speech, as determined by whim.